I would really appreciate some professional advice as to what to do with our basement, following a recent surveyor's report. It's our bedroom and is getting damper and damper. I'll try to be as brief as possible!

The house is a 200-year old terrace which was once one half of a larger house. It was divided about 100 years ago we believe. About 4.5 years ago we had works undertaken to waterproof the basement so that we could use it as a bedroom. When we moved in the basement was riddled with running damp and had a tiny 'envelope' window which was originally the coal shute.

We had the floor and walls fitted with a water proofing system comprising of ‘studded’ plastic sheet membranes. I believe this was the Delta Membrane system. We also had a large-ish window dug out.

Apparently the Delta membrane system is usually designed and installed to include a perimeter drainage channel and sump pump set into the floor. However, our installers did not do this (due to a mixture of them not telling us this, and us being naive). The recent survey has advised that "the omission of any drainage channel and sump pump over a period of years would prevent the collected water from being taken away and there is a possibility that this could built up to a point that it breaches over the sheet membrane".

And this is what has happened, over the 4 or so years. The damp is seeping over the top of the membrane on the walls and over onto the ceiling (see pics) on three of the four walls. The outer wall which is at the front of the house and has the window in it, doesn't have any damp. The pictures aren't great, but hopefully you can see where the damp has extended to, beyond the peeling paint.

The membrane has also not been continued over the stairs from the basement leading up to the ground floor and there is staining and slight damp at the foot of the stairs where the floor membrane ends.

The left hand party wall has heavy staining to the solid masonry wall above the line of the waterproofing installation (see photo).

The survey concludes that the damp issues are due to "inadequate and incomplete installation of the waterproofing system and the failure to install a perimeter drainage channel and sump pump to remove collected water over a period of time".

They've advised that it would be sensible to remove the bedroom ceiling and wall linings to the affected area along the two party walls in the first instance, to see if there's anything else which could be causing the problem. We can see through a small gap between the wall and the ceiling that there's a pipe between the ceiling and below the floor joists of the room above, but don't know if it's a working pipe or not. We think probably not as there's no water in the room above (our lounge).

Obviously before we start any upheaval of moving out of our bedroom and knocking down walls and ceilings I'd really like to know if there's anything else that can be done? We've got a 10-year guarantee from the installers, who've been round and said that the damp is caused by condensation due to two people sleeping there (!) . Clearly they won't accept any responsibility as they only guarantee the work done, not the work that's hasn't been done - i.e. the drainage channel and pump.

We're not really sure where we stand now. Do we need to extend the membrane and fit the channel/pump in the floor, or do we have to start from scratch? The surveyor won't recommend specific tradespeople to come and look at the work, but we're getting desperate and any advice would be HUGELY appreciated! Thanks all :)

Continuation of wall closest to the stairs (worst staining)

Party wall leading up the stairs to ground floor. Membrane was only fitted up to the ledge. 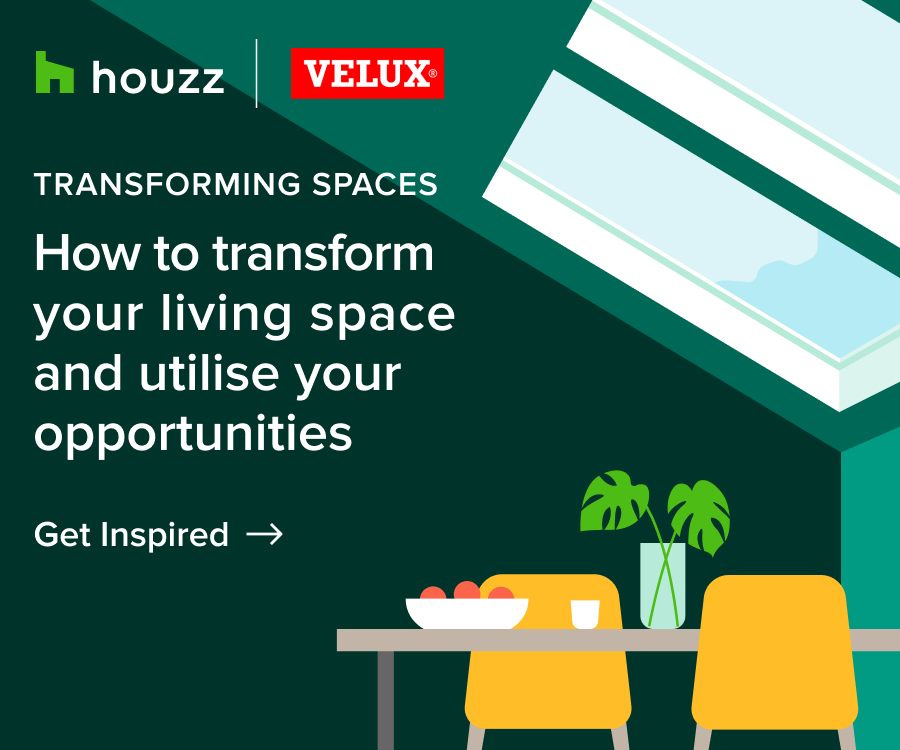 I’m looking to get a new front door
0

Front elevation A or B?
0
Vicostone misterio quartz with BM Chantilly Lace cabinets?
0
Ireland
Tailor my experience with cookies