j_mac1958
Have bought two expensive Vi Spring beds and both of them smell horrible. The mattress and toppers have s distinct, pungent, almost barn type smell. Have tried airing them for weeks, no bedcovers on during the day, mattress up against the wall and windows open. Still no resolution. Smell persists. Has anyone else experienced this. There's a distinct lack of consumer feedback and reviews online re Visoring products.
Featured Answer
Sort by:Oldest 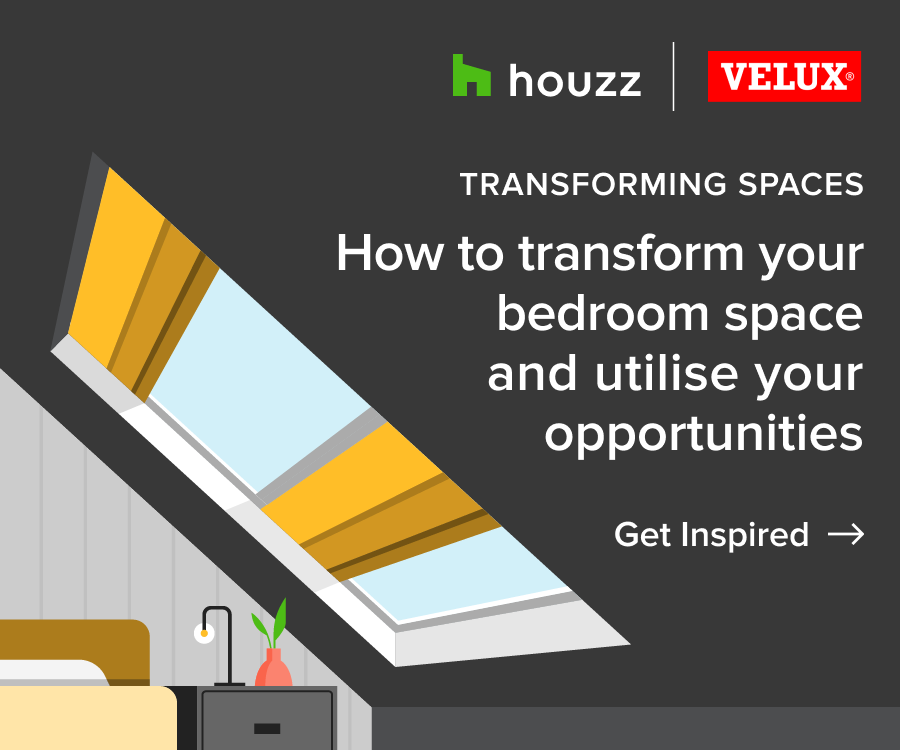